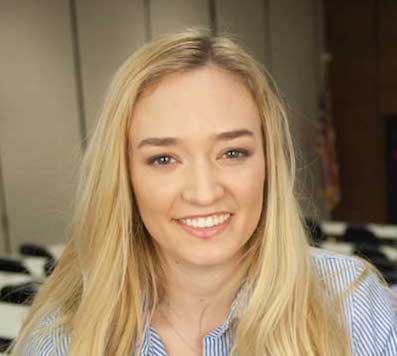 When dentists hear the word endocarditis, they have an automatic response: prophylactic antibiotics before dental treatment, 2g Amoxicillin or 500mg Clindamycin. This is because infective endocarditis (IE) is what I consider one of the few golden rule no-no’s of dentistry. 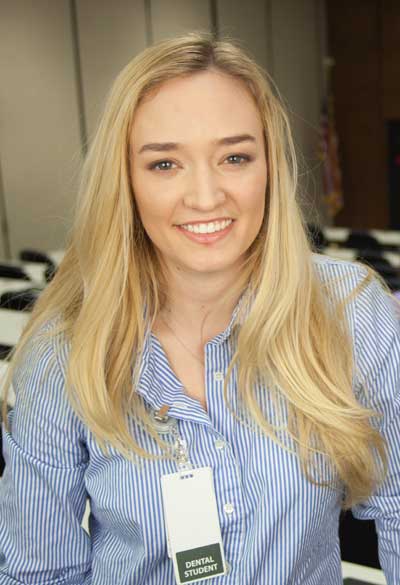 IE is among the few diseases that dentists can transmit to patients. Fortunately, it is not easily acquired. There are only 34,000 annual IE related cases in the United States. So, it is safe to say that only a handful of people get endocarditis; and patients who are at risk for contracting IE, have well known predispositions: a congenital heart disease, an artificial heart valve, and/or a cardiac transplant prone to develop valvulopathy. IE candidates are most typically male and over the age of 50, since incidence rates indicate that, “[a]bout 50% of all cases” of IE “occur in patients over the age of 50” and that, “[e]ndocarditis is twice as common in men of any age.”

The spring quarter of my first year of dental school was rough. I had just returned from a mission trip to Central America and was recovering from a traveler’s bug—stomach pain, nausea, and fever. I moved houses, had midterms, and then finals. I was not recovering quite as quickly as I had hoped, but rationalized that I had not taken the time to rest and recuperate—an intemperance most dental students can relate to. I pushed through the symptoms, fever being the sharpest, most relentless. The fever can best be described as the worst day of the flu. It would begin at random times and wipe me out for the next 12 to 24 hours. I know what most people think when I tell this part of the story: Why didn’t you go to the doctor? I did. I got oral antibiotics halfway through the quarter and began to feel better, less symptomatic, and with only sporadic fever and chills.

I returned to my hometown for summer break. The first weekend I was relaxing—no stress, lots of sleep—when again, fever and chills. I would like to affirm that moms always know when their children are sick, and my mom knew something wasn’t right. We went to my primary care physician the following Monday. She stated plainly that my symptoms raised the possibility of conditions like HIV, autoimmune disease, meningitis, or sepsis. My physician ordered blood work and tests for infectious disease markers. The next day she called to say my labs showed gram-positive bacteria in my blood; this is an emergency condition, and only IV antibiotics could eradicate the bacteria.

My mother drove me to the hospital where its ER team hooked me up to pumps and needles and took 12 vials of blood. They reran all of the tests, confirmed the bacteremia, and added a few more possible diseases to my differential diagnosis. They were keeping me, no negotiations. Because of my congenital heart defect, a tricuspid regurgitation, I was placed in the heart wing of the hospital. As the nurse hooked me up to my portable EKG monitor, she offhandedly remarked that I was the first patient under the age of 60 she had ever cared for.

Over the next few days, bits of information about my condition accumulated. Since my fever had subsided due to the initial IV antibiotic dose, the majority of my time in the hospital was spent waiting for test results and frequent needle pricks. I need to emphasize that someone would come by every few hours to take more blood and to poke me in different places all over my arms and hands. Towards the end of the week, more tests were able to isolate the specific species of bacteria: Steptococcus Virdians. The moment my doctor said the name, my dental training kicked in and my mind instantly answered my own questions. Strep Virdians is found in the mouth; but once in your bloodstream the bacterium live on the heart valves. The initial test for bacteria on my valves was negative. The doctors suggested sedation to put a tiny camera down my throat to better look at the valves, what is called a trans-esophageal ECHO. I was extremely emotional about being put under. I was weak, irritable, and constantly suppressing anxiety at the prospect of facing a life-altering infectious disease. I was terrified.

I woke up from the procedure with confirmation; bacteria had taken residence at one spot on my aortic valve. It had taken a week in the hospital to learn I had infective endocarditis. Treatment was four to six weeks of IV antibiotics. Through a “permanent portal” (four weeks), a PICC line was placed in my right arm leading to my heart. I was discharged the day summer quarter started for my second year of dental school and took a red eye flight back to California.

By now I was two days late to school, extremely fatigued, and waking up at 6:00 each morning to a new daily regimen—a two-hour, self-infusion of strong IV antibiotics, and all the while in one of the most demanding quarters of dental school which made it particularly easy for me to be reminded of my condition. On a normal day, my body tired quickly. I had no gut flora, so keeping food down was precarious. And besides treatment symptoms, the PICC line was at constant risk for infection or forceful ejection.

Infective Endocarditis was the hot topic of many lectures during my first, second-year quarter. Professors talked about the high-risk patients with IE just like other conditions indicative of high-risk: diabetes, stroke, liver failure, heart attack, etc. Instantly I felt detached and withdrawn from my classmates and my professors. To them it was information, but to me it was a reminder of the wound dressing that clenched my arm, of my week in the hospital, and of my concerns about how IE will affect my future. 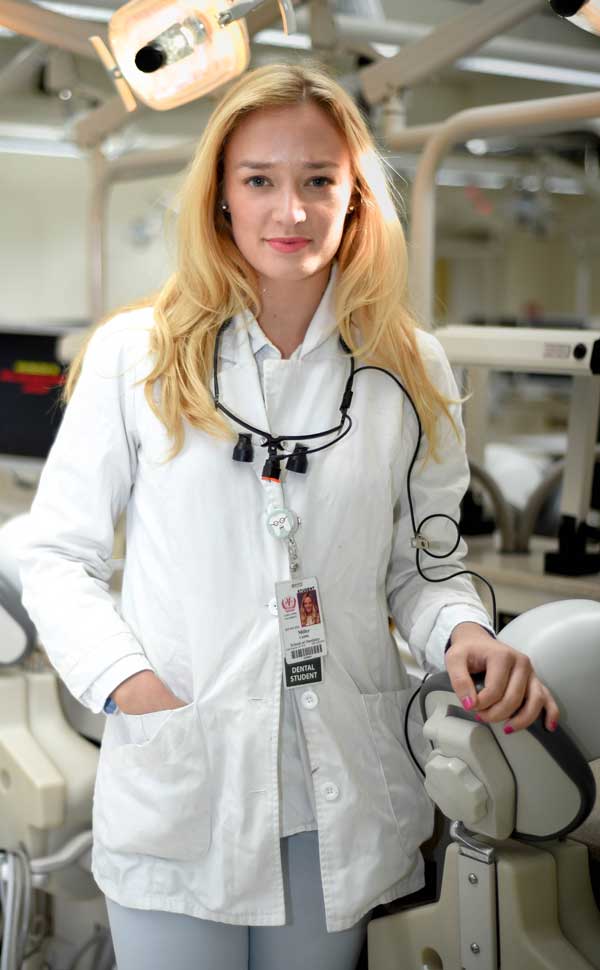 Undeniably, my family, professors, classmates, and Loma Linda University have had my back through all of the adjustments and limitations that accompany my condition. But this entire scenario is extremely ironic, because this year, as a second year dental student, I participate in many self-teaching labs: students giving cleanings, injections, and x-rays on other students. Since the bacteria lives normally in the mouth, IE has a high likelihood of relapse when individuals are subject to invasive dental work—or anything that can cause gum irritation or bleeding. My infectious disease specialist has advised me against any activity that increases this risk—even the act of flossing. The School’s administration and professors graciously have understood that I cannot be practiced on by my peers. Some people—including my classmates—consider that more a blessing than a problem.

When I signed up to be a dentist, I didn’t know that later on, by random, statistically improbable happenstance, I would contract the number one concern of dental practitioners. For the past two months, I have lived on the other side; I was the patient with symptoms and fears and anxieties about my treatment. I think it is important for dentists, doctors, or any healthcare practitioner to be reminded of how the patient can feel—to be sensitive to the unconscious tendency to define patients merely by their condition or treatment plan, or to be aware that every time you name their diagnosis, it could trigger a concealed, emotional response from the patient—a cascade of bad episode flashbacks connected to the condition.

On average it takes months to diagnosis infective endocarditis, because the main symptoms, fever and chills, are common to a majority of illnesses. As a dental student, I think about that statistic a lot. When I am in class learning about diagnostic tests, I remember my week in the hospital. When I do patient screenings, I am attentive to checking even the slightest discrepancy. I understand the importance and comfort of discovering what is wrong and how to get back to what is (and feels) normal.

To this date, I don’t know how I got infective endocarditis; but I got it, and I hope to be a better dentist because of it.

Caitlin Miller is a second-year dental student at Loma Linda University. She currently serves as the LLUSD American Student Dental Association chapter’s pre-dent chair. When not at school, she can't get enough of beach volleyball, salsa dancing, and wakeboarding. She enjoys active, creative outlets in the hopes that these things will distract her from the demands of dental school.