Robert E. Meister, DDS’78, MS’84, has been elected president of the California Association of Orthodontists (CAO). For the past six years, Dr. Meister has served as a director on the board of CAO and two years ago joined the executive committee as secretary-treasure. His tenure as president runs from October 2013 to October 2014. 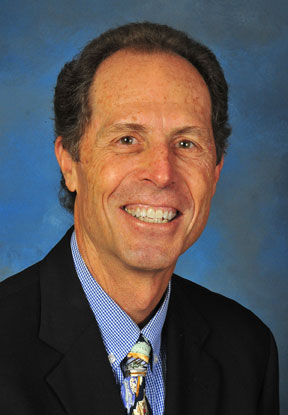 Most recently, Dr. Meister accepted a position with the LLU School of Dentistry as assistant professor of orthodontics with the Advanced Specialty Education Program in Orthopedics and Dentofacial Orthopedics, beginning his teaching duties with the new resident class in July 2013.

Dr. Meister lives in Laguna Niguel with his wife Carolyn and maintains two offices in Laguna Hills and Rancho Santa Margarita. Their sons, Dustin and Blake, reside in southern California, and their daughter, Alyssa, is in the LLUSD dentistry class of 2017.