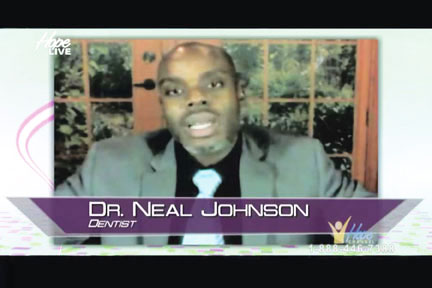 Go Healthy host, Dr. Nerida McKibben, an ObGyn specialist with an interest in lifestyle medicine, discussed with Dr. Johnson and her in-studio guest, Fred Hardinge, DrPH, RD, the health risks involved in the consumption of pop and energy drinks. 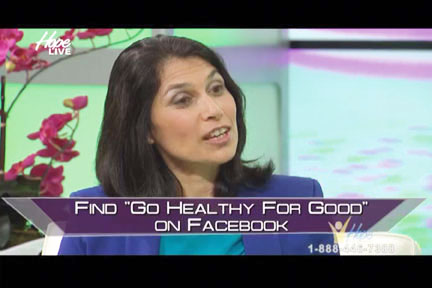 Due to a failure of technology, Dr. Johnson had to sit in front of a computer with a web cam to participate in the program using Skype, the software that enables users to communicate over the internet by voice, video, and instant messaging. 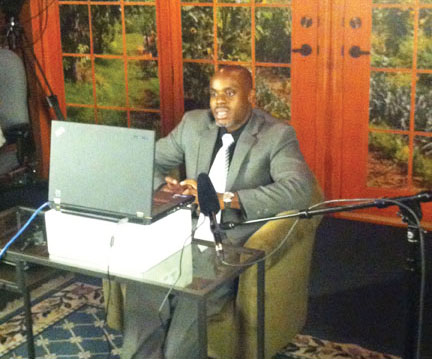 In response to questions posed by the show’s host regarding the risks created by the ingestion of soft drinks, sports drinks, and high-energy drinks, Dr. Johnson implicated “the acids in most sodas—carbonic and citrus especially—that cause enamel erosion by demineralizing teeth.” He said it is “the combination of content and frequency of use that causes the ‘perfect storm’ that results in erosion of the enamel and the cavities that form later as a result of the sugar that is in the drinks that stick to the teeth.” 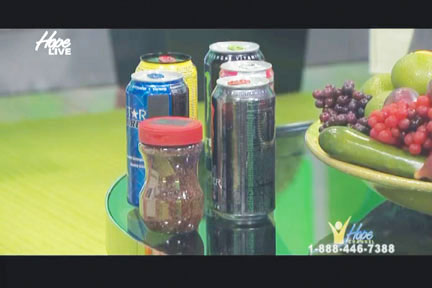 “High energy drinks are actually worse than the first two categories,” Dr. Johnson said, “because they are so acidic … the saliva that is responsible for neutralizing the acid in the mouth often times cannot keep up depending on the frequency of consumption of the energy drinks.” 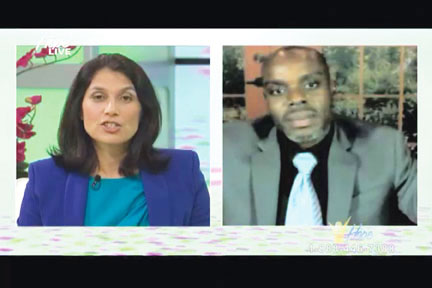 Regarding what to do about teeth with damaged or missing enamel, Dr. Johnson discussed the application of “veneers or other synthetics that will appear similar to the tooth structure so that people will have their smile again.” 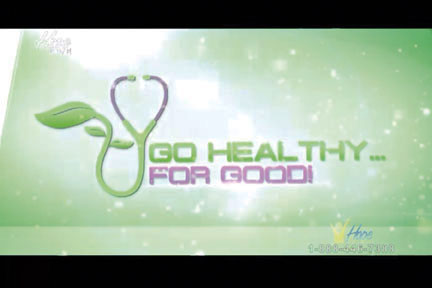 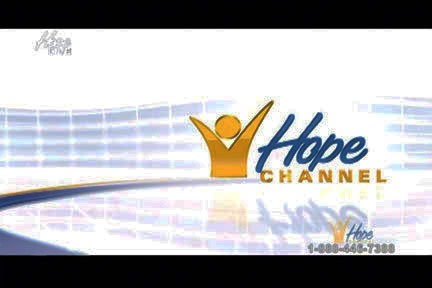 The Go Healthy … For Good segment on which Dr. Johnson appeared can be seen by clicking here.