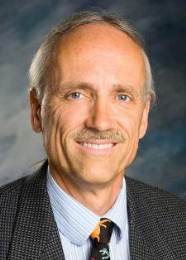 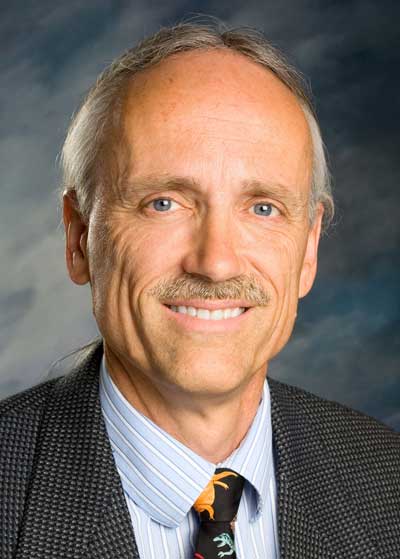 After earning his doctor of dental surgery degree, he practiced privately for six years in the mountain town of Crestline, California (1984-1990).

Dr. Leggitt returned to take an MS in orthodontics from his alma mater, graduating in 1992. He remained at LLUSD joining its faculty as assistant professor of orthodontics from 1993 to 1999 even as he pursued a master’s degree in paleontology that the LLU School of Biological Sciences awarded him in 1996. In 1998, Dr. Leggitt was appointed program director of LLUSD’s. predoctoral orthodontics program.

From 1999 to 2007 he continued with the Department of Orthodontics as associate professor but along the way (2005) he received a PhD in biology. He also served concurrently, from 2004 to 2008, as an LLU assistant professor of geology, Department of Earth and Biological Sciences.

In 2007 and 2008, Dr. Leggitt was promoted to full professor, respectively, of both his orthodontic and geology appointments. And from 2007 to 2012 he was program director, Advanced Specialty Education Program in Orthodontics and Dentofacial Orthopedics. 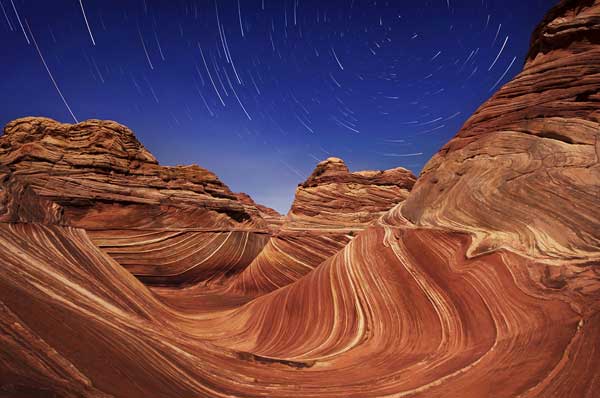 Dr. Leggitt’s photograph of the Wave, a sandstone formation located in Arizona’s Coyote Buttes in the Paria Canyon-Vermilion Cliffs Wilderness near the state’s northern border with Utah, was the result of a rare opportunity. By way of a lottery system, 20 people per day are permitted to visit this unusual natural formation. The star arcs were achieved through a composite of about 20 two-minute exposures.

Between 1992 and 2015, Dr. Leggitt’s byline appeared over 87 professional and academic publications—23 orthodontia related and 64 in paleontology.

With his new appointment, Dr. Leggitt continues to balance two substantial careers while nurturing a serious hobby in photography.