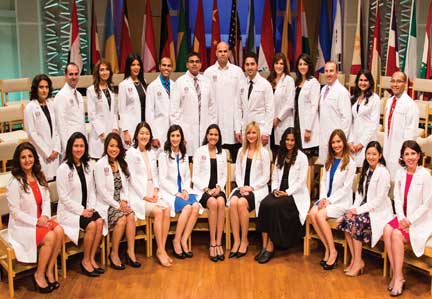 To put their achievement in perspective, in 2012 the overall pass rate for WREBs taken was 81 percent. (This measure indicates that first time WREB takers are successful less than 81 percent of the time in 2012.) But measured by individual candidates (a rate that includes repeat exam taking), the 2012 WREB pass rate jumps to 95 percent. 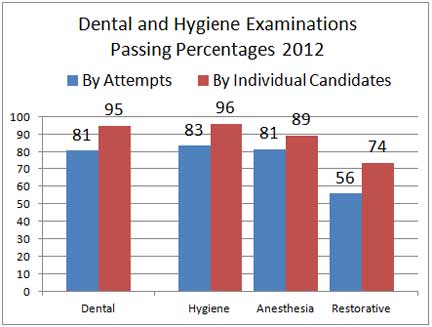 The diverse class of 2015 includes students from 16 different countries and is comprised of 17 women (71 percent) and eight men. Under the leadership of their student representative, Ammar Rasheed (ordinarily there are two per class), this cultural cooperative of dental professionals prospered. Two members of the class will be taking advanced specialty education at LLUSD, one in pediatric dentistry and one in prosthodontics.

Founded in 1977, the WREB is one of five clinical testing agencies that develop and administer competency assessments for state agencies that license dental professionals. California has been a member of the WREB since 2006.